Why Study Naturopathy and Holistic Medicine? 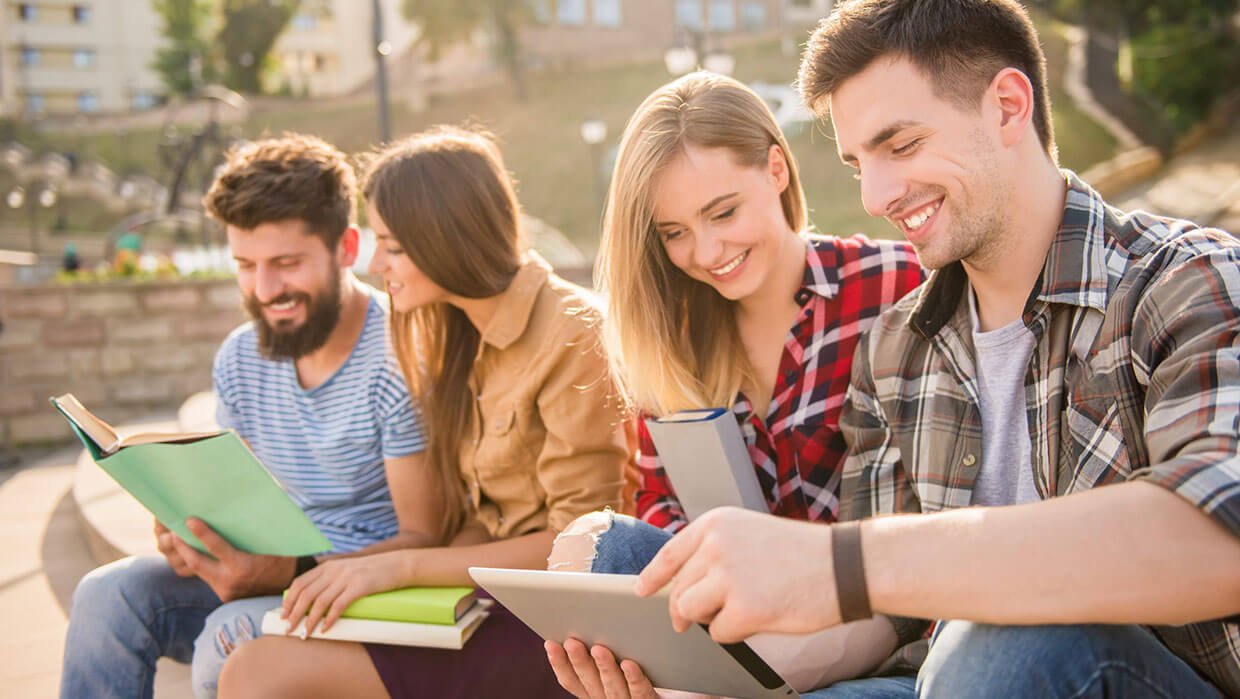 Popularity of Naturopathy and Holistic Medicine

Why Study Naturopathy and Holistic Medicine? Naturopathy is practiced in more than 80 countries, spanning every world region. Regulation of the naturopathic profession currently exists in jurisdictions in North America, India, Europe, and Latin America. The World Naturopathic Federation (WNF) has been set up to bring together naturopathic associations in different countries that support and work together toward regulation and educational accreditation and high educational standards.

The World Health Organization (WHO) that supports Traditional Medicine around the world is supporting the efforts of the World Naturopathic Federation in trying to standardise the education and practice of Naturopaths around the world.

The Da Vinci Institute of Holistic Medicine is trying to work closely together with the WNF in order to have the highest possible standard of education for our students, following as closely as possible the guidelines of the WHO also.

What is the history of naturopathy? 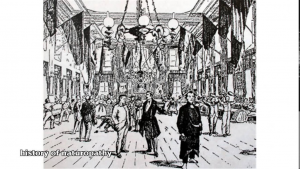 The modern form of naturopathy can be traced to 18th and 19th century natural healing systems. Such systems include hydrotherapy (water therapy), which was popular in Germany and nature cure, developed in Austria, based on the use of food, air, light, water, and herbs to treat illness.

Benjamin Lust, a German immigrant, first introduced naturopathy to the United States in 1902 when he founded the American School of Naturopathy. The school emphasized the use of natural cures, proper bowel habits, and good hygiene as the tools for health. This was the first time that principles of a healthy diet, like increasing fiber intake and reducing saturated fats, became popular.

In the mid 1920s to 1940, the use of naturopathic medicine declined. It was not until the 1960s that naturopathic-style holistic medicine became popular again. Today, naturopaths are licensed care providers in many states. They offer a variety of natural therapies, including homeopathy, vitamin and mineral supplements, Traditional Chinese Medicine, relaxation techniques, and herbal remedies.

Naturopathy – also called naturopathic medicine – is a medical system that has evolved from a combination of traditional practices and health care approaches popular in Europe during the 19th century.

In the United States, naturopathy is practiced by naturopathic physicians, traditional naturopaths, and other health care providers who also offer naturopathic services.

What Naturopathic Practitioners Do

Why Study Naturopathy and Holistic Medicine?  Naturopathic practitioners use many different treatment approaches. Examples include:

Some practitioners use other methods as well or, if appropriate, may refer patients to conventional health care providers.

Guiding Principles of a Naturopath

Since Hippocrates days over 2,500 years ago, the Father of Naturopathic Medicine, who devised certain principles of practicing Natural Healhcare which are still pertinent today. These are:

In order to be a successful naturopathic doctor, students must have a strong interest and affinity in science. Besides knowing and understanding evidence-based science, students should be able to think in a complex manner about multiple causes for health problems.

The Need for Tradition and Complementary Medicine

The need for those who practice alternative medicine is a consideration. When there is more need for a certain career type, that opens up the doors to higher pay, an easier time of finding work, and having more options in where you decide to work.

In order to be a successful naturopathic doctor, students must have a strong interest and affinity in science. Besides knowing and understanding evidence-based science, students should be able to think in a complex manner about multiple causes for health problems.

A sense of community and commitment to volunteerism is also important, as many naturopathic doctors provide a valuable link to natural medicine for the underserved. Having good communication skills as a naturopathic physician is vitally important. Becoming an educator to those in the community about how to care for themselves is a significant aspect of the naturopathic career.

Benefits of Obtaining a Doctorate in Naturopathy and Holistic Medicine 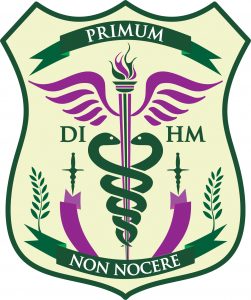 One of the main benefits of getting a Doctorate in Naturopathy and Holistic Medicine from the Da Vinci Institute of Holistic Medicine is the desire to help others in a non-invasive way. You will possess that knowledgebase to help patients suffering from a wide array of diseases, including chronic diseases that are not being helped by medical treatments such as medication, as suppressing symptoms is not the way to treat complex diseases.

Restoring health and balance requires identifying the underlying causative factors and eliminating these, while concomitantly helping the body to obtain optimal balance and restoration. It is highly fulfilling on a Spiritual level for practitioners to be able to achieve this with complex patients.

When you qualify, you will be able to set up practice in your own country and begin seeing clients, working to your own schedule. Alternatively, you can try working at other Naturopathic or Holistic Health centers in your vicinity in order to build-up some more clinical practice before going it alone.

So if you are a school leaver and want to enter an exciting career as a healthcare professional in the field of Naturopathy and Holistic Medicine, then we can certainly take you under our wing and train you from beginning to end – learning initially all the biomedical sciences, as well as some interesting aspects of natural medicine and learning in a clinical training environment how to apply this in practice.

Our curriculum has been designed so that students can complete the Bachelors, the Masters and the Doctoral degree in 5 years approximately, even though you may begin practicing immediately after the Bachelors in Naturopathy and Holistic Medicine.

Check our our degree courses below:

Bachelor in Naturopathy and Holistic Medicine

Master in Naturopathy and Holistic Medicine

Doctor in Naturopathy and Holistic Medicine

All our degrees are internationally accredited.

We have spent more than a decade putting together over 70 cutting-edge courses that cover the span of Bachelors, Masters and Doctorate degrees in Naturopathy and Holistic Medicine using a blended learning approach. 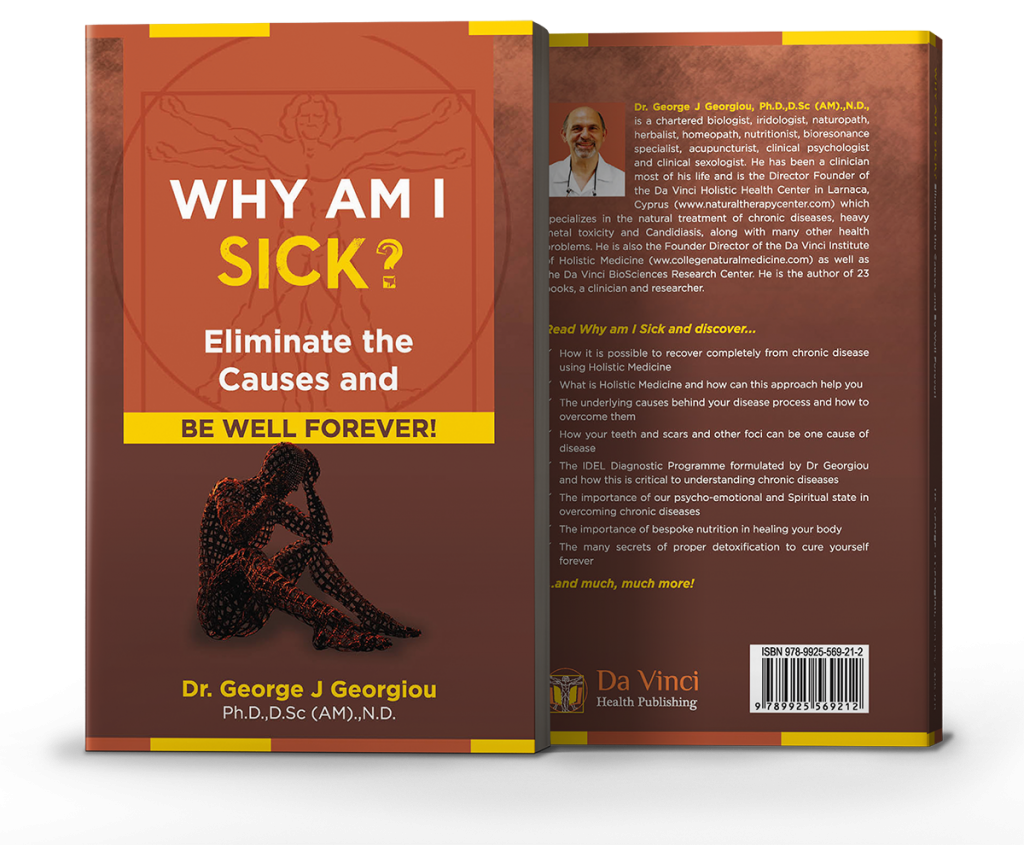 FREE eBook entitled: Why Am I Sick?